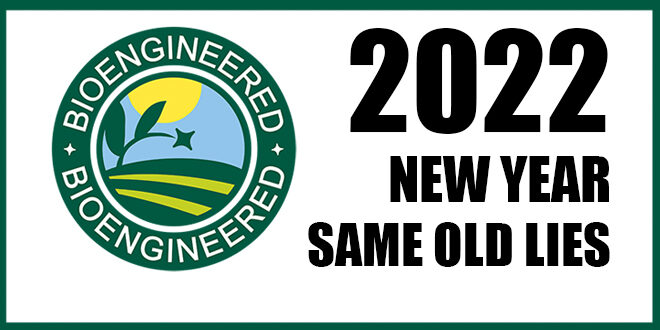 She’s done countless interviews on the controversial subject including:
an FDA researcher who called for proper testing and trials
a legal expert who claims that GMOs are on the market illegally
and we warned our listeners about GMO salmon back in 2013!

Back in 2016, then President Obama signed a law that:
– banned individual states from enacting their own GMO labeling laws
– empowered the USDA / FDA to create and issue a single set of federal labeling rules. 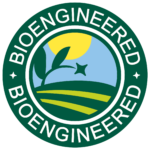 The term “GMO” has been changed to “BIOENGINEERED” (because it sounds nicer) and the new law went into effect on January 1, 2022.  While this seems to be a step in the right direction when it comes to transparency from the food producers, here’s the BIG problem.  The industry itself wrote the legislation, leaving numerous exemptions on some of the most commonly used products.  As a result, it’s WORTHLESS for consumers!   It’s so bad that Center For Food Safety has filed a lawsuit against the government.  Above, is Elizabeth’s interview with Meredith Stephenson, the attorney who wrote the lawsuit.

It should go without saying that this is yet another example of the collusion between the food industry and government agencies that are supposed to protect us.  This label is NOT ACCEPTABLE and Food and Travel Nation will continue to speak out! 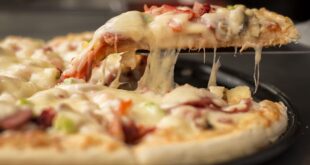 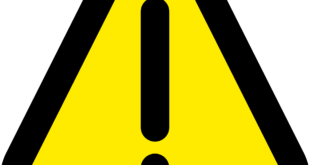 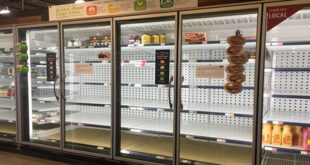 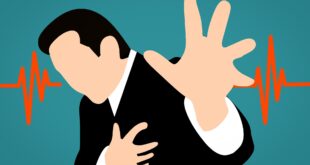 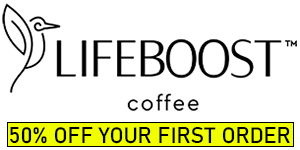