All About Elizabeth Dougherty

ALL ABOUT ELIZABETH DOUGHERTY

Her company, Culinary Pursuits, taught cooking classes, served as a personal chef for individuals and small parties.  She consulted for restaurants and other food service organizations in menu development as well as cost saving measures. As a freelance writer, she has written hundreds of articles for many different publications.  She created and developed the popular “Eat St. Pete” page on Facebook.

With previous memberships in the International Association of Culinary Professionals, the James Beard Foundation and National Restaurant Association, she has kept abreast of the current and ever-changing trends in the culinary world.

Valentines Day 2013 brought wedding bells as she married longtime radio producer Michael Serio, co-host and executive producer of her show. The fun, playful and often unpredictable banter of a married couple comes through loud and clear on Food Nation Radio! 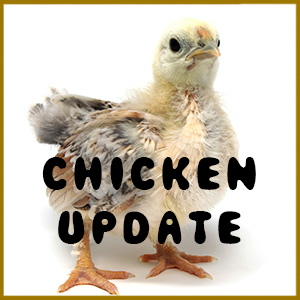 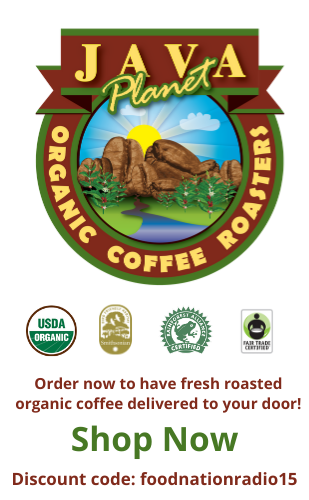