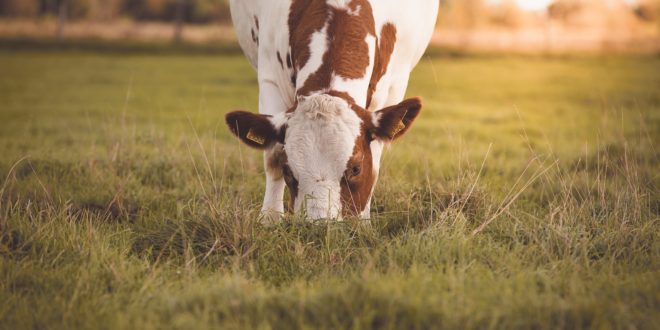 From the Food Nation Radio Interview Archives: Elizabeth Dougherty spoke with Attorney Nathan Hanson about his defense of a raw milk farmer in Minnesota which ended in jury nullification.

In other words, although the farmer did not comply with some of the laws regarding raw milk, the jury found the laws so ridiculous in this case, they refused to convict him.

Here’s what Attorney Hanson had to say:

Attorney Hanson’s bio from his site: Nathan M. Hansen has practiced law in Minnesota since 2003. He has handled numerous criminal and civil matters, and has also handled matters in Bankruptcy Court for the past five years. 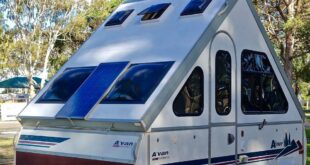 RV TIPS AND TALES DONT DRILL HOLES IN YOUR RV WALLS EVER! 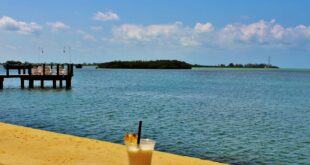 COME SAIL AWAY THE DEBUT OF MARGARITAVILLE ON THE SEA 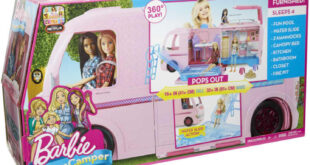 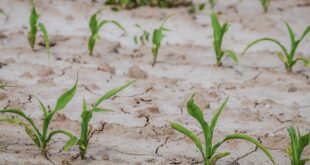 USDA ADMITS SOMETHING IS WRONG WITH WEATHER