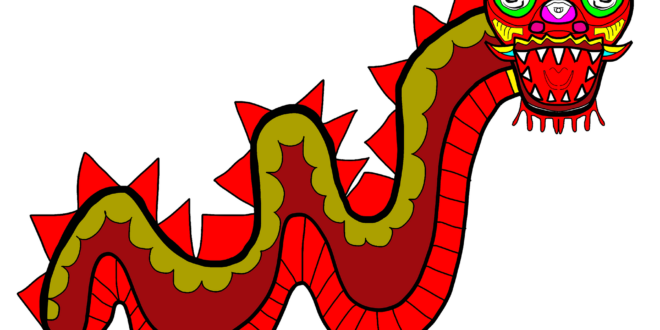 Warning! Now A Threat to our Pork Supply?

Warning Now A Threat to our Pork Supply? – China is largest foreign owner of farmland in the U.S. This week, we discussed some of the possible ramifications of this development and why we are becoming concerned:

OH, BUT THERE’S MORE TO THE STORY…

Did you know that a lot of Smithfield Farms pork is intended for consumption in China? That’s why a Chinese company, WH Group Ltd. purchased Smithfield in 2013. A Swine Fever outbreak caused a shortage of pork products in China in 2018, making pork even more scarce in China. Officials and some employees with Smithfield Farms expect the ever-increasing levels of pork shipments to China will cause a shortage of pork in the United States.

AND THE WORST PART IS, THEY ARE STILL PUTTING PREGNANT SOWS IN PENS WHERE THEY CAN’T MOVE.

Here is a VERY disturbing report we did on how pigs are treated at Smithfield Farms.

Decisions were made to ship pork carcasses to China from many Smithfield Farms locations in the U.S.  for processing and sale in China. Tyson Foods is poised to do so, as well.

Unlike in the U.S., ractopamine, a controversial chemical, is not permitted in pork, prompting Tyson foods to eliminate the anxiety-causing chemical for pork to be exported to China. The drug may cause tachycardia and other heart and adrenal issues in humans. 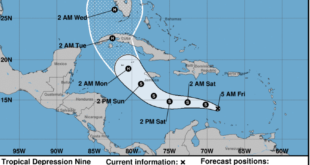 PREPARING FOR THE NEXT TWO WEEKS 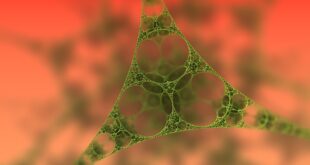