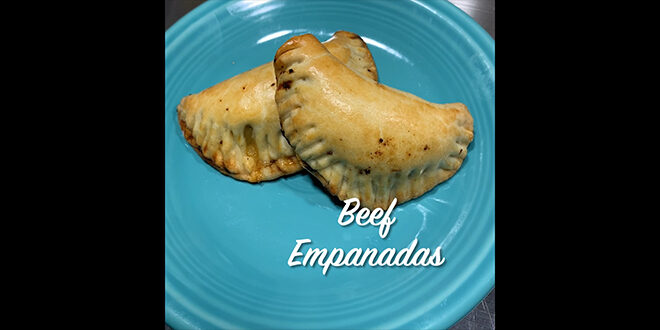 It’s hard to find these empanadas where we live, although in Tampa and other places, they are abundant, so we made our own. They are not fried, which is a plus also and I think your family will love VIDEO SERIO COOKS MINI EMPANADAS . 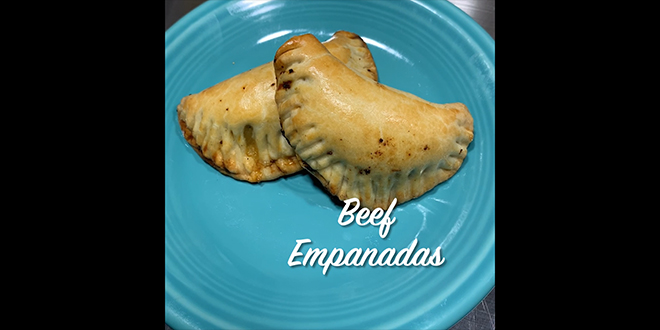 Heat 1 TB olive oil in a large pot over high. Cook beef, breaking up with a spoon until browned.  After ground beef has cooled, buzz for 10 seconds in a food processor to break up the meat into tiny pieces. Set aside.  In the same pot. add 1 TB olive oil and reduce heat to medium and cook onion and red peppers.  Saute until tender but not browned.  Stir in cumin, paprika, oregano, and cayenne and cook until fragrant (about 1 minute) Add chicken stock, garlic, beef, sugar and bring to a heavy simmer.  Scrape up any brown bits, and simmer until most of the liquid is evaporated (15–20 minutes)  season with salt and black pepper, if needed. Stir in raisins and set aside.

Preheat oven to 375°. Roll out dough to 1/8″ thickness and cut into 6″ circles.  (A big cookie cutter makes this very easy!)  Place 2 tsp filling in the center of each round. Top with 2 olive halves. Brush the outer edge of each round with egg using a pastry brush.  Fold one half crust over filling in a half moon shape, and pinch edges to seal. Then using a fork, crimp edges without poking holes in the crust.  Place empanadas on a silpat or parchment-lined sheet tray, spaced about 1″ apart.  Repeat with remaining rounds. You’ll get about 12 empanadas on each tray.

Bake the mini empanadas until golden brown and slightly darker around the edges, 25–35 minutes. Try our other Latin-inspired recipes. I hope you enjoyed VIDEO SERIO COOKS  MINI EMPANADAS .

The arepa is so loved in Venezuela the folks who make the arepa meal Harina P.A.N. broke a Guinness Book world record last year for making the largest arepa ever.

How do I describe the goodness and complete satisfaction of a hot arepa? It looks like an English muffin but tastes like a tender, warm variation on cornbread. The elusive arepa. They are not hard to make at home and you don’t need any special equipment. Here’s how to do it:

Preheat oven to 350 degrees F. In a medium bowl, combine the PAN with the cheese and salt. Add the milk and allow to sit for a few minutes. Form the arepas into four large patties, the size of English muffins. In a large frying pan over medium-high heat, add the oil. Fry the arepas until golden on both sides then put into the oven for 12-15 minutes. Watch them! When they are firm to the touch they are done.

Buy a rotisserie chicken or roast your own, using one of my chicken recipes here.

Shred the chicken. Take the skins off the tomatillos and roast at 400 degrees F until soft. While that is happening, saute the green pepper in the oil, add the black beans, oregano, cumin and salt to taste. Bring to a simmer and it’s done. Combine tomatillos in a food processor with the juice of half a lime, cilantro, jalapeno and salt to taste. To the sour cream, add the rest of the juice of the lime. Cut open the arepa (not all the way, add some shredded chicken, tomatillo salsa, black beans, some shredded cheese and a little bit of the lime sour cream.

Roughly chop one onion and put it in a crock pot (you can also do this in an oven at 300 F in a roasting pan, but it will not be as moist).
Add a pork butt (or shoulder), 1 tsp of dried oregano, 1 cup of orange juice, 1 cup of chicken stock, 2 tsp sea salt, 1/2 tsp black pepper and 1/2 tsp of cumin. If the liquid doesn’t come up 3/4 of the way in the crock pot, add more orange juice. You won’t be able to add enough for the roasting pan, so stick with the 1 cup orange juice/1 cup stock. Cook in the crock pot for about 8 hours or the oven for at least 6 hours or until a thermometer reads 170 degrees F. Shred the pork. Make the black beans and sour cream detailed under chicken arepas. Cut open an arepa, not all the way. Stuff with some pork, black beans, shredded cheese and a little sour cream.

Boil lobster for 10 minutes (no longer or it will be tough). Let cool and chop the lobster meat into bite-sized pieces. Combine with the mayo, tarragon and celery. Check for seasoning. Cut open an arepa and stuff with this yummy goodness. 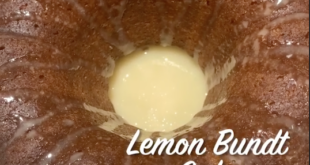 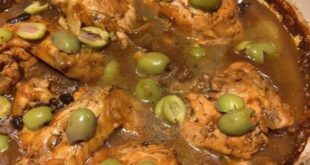 Baked, Not Grilled Moroccan Chicken Because of Rain. 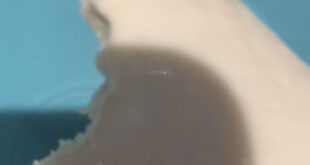 Organic Coconut Popsicles are the Bomb 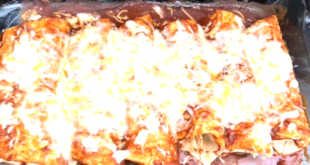