The world is filled with strange, odd, quirky places of interest.  You know, those tourist sites that usually don’t appear on the glossy flyers at the welcome centers.  Each week, Elizabeth takes us on a ride to:  Destination Unknown. 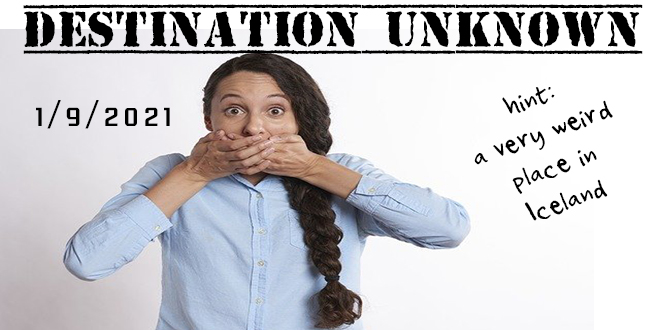 For this week’s “Destination Unknown” we travel to Iceland to a VERY strange museum. 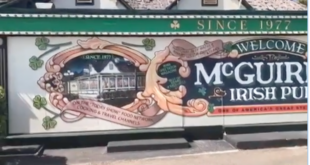 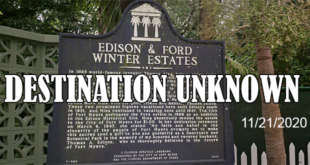 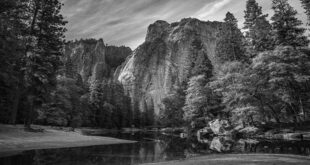 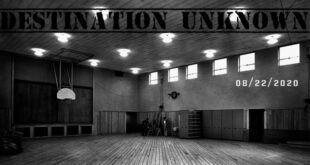