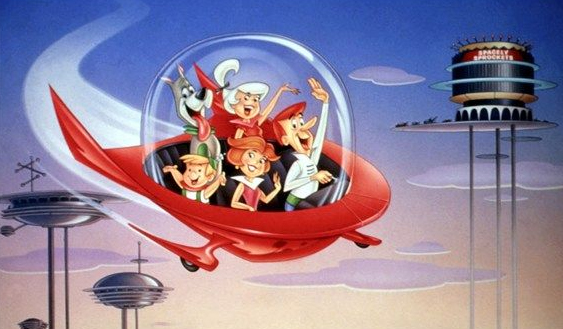 Is the Orlando Mayor Against American Flying Cars? – In 1962, Hanna-Barbera introduced us to the Jetson family, a typical family living in “Orbit City” around the year 2062.  The Jetsons enjoy the good life, with Rosie, the robot maid, printed food, flat panel 3D televisions, online classes for Judy and Elroy, and oh yeah, that flying car!

So now that we’re well over halfway to 2062, how close are we to personal aircraft?  The city of Orlando, Florida (which has a woefully inadequate ground transportation system) is spending nearly a million taxpayer dollars on an experimental German-based air taxi system.  Personal aircraft can’t be that far off!

And, we know how hard it is to get a rental car. We have some rental car lifehacks, HERE.

UPDATE: MOLLER INTERNATIONAL HAS BEEN DORMANT FOR A FEW YEARS NOW, BUT THIS COMPANY IS SUCCESSFULLY MAKING AMERICAN FLYING CARS: KITTY HAWK

From the Food and Travel Nation Archives, Elizabeth spoke with Dr. Paul Moller, president of Moller International.  An American company based in California, Moller has spent years developing a “flying car” for the average commuter.

Is the Orlando Mayor Against American Flying Cars? Why didn’t he select an American company? 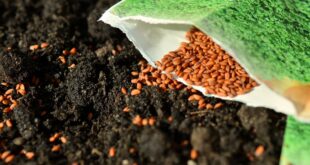 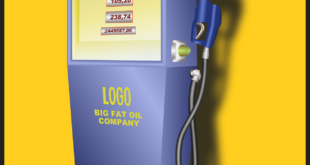 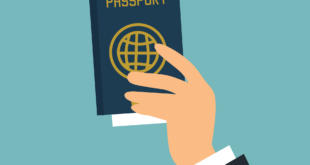 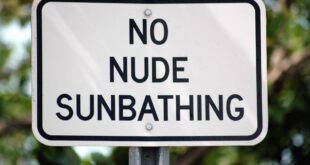 CRIME IS UP AND BIKINI TOPS COME DOWN