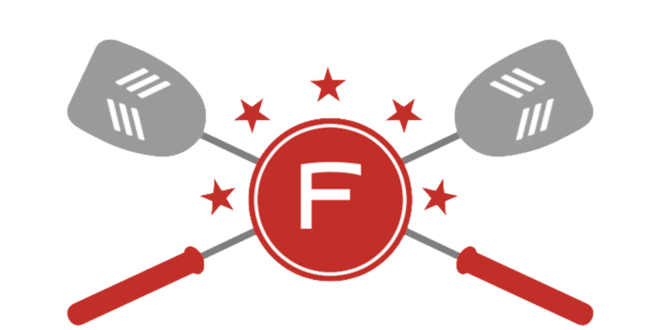 Bill Maher vs Obama on GMOs

We listened to an audio clip from Bill Maher and his guests, Nick Gillespie, Rachel Maddow, Mort Zuckerman and Mark Ruffaloon on his show discussing genetically modified food. Some of their comments were accurate and some were not. Listen to the clip (which we separated into three parts) and our discussion about it, separating fact from fiction in the GMO controversy:

The FDA has maintained genetically modified foods are not substantially different from those that are not modified and therefore don’t need to be labeled for the consumer. Consumers (up to 90% of Americans) would like their foods labeled so they know what they are buying.

A new human feeding study came out not long ago from the University of Caen in France which showed toxic effects from GMO corn when ingested by humans. This is the second human study showing effects from consumption of GMOs. The first study was done in Canada. Companies who genetically modify seeds have made it very difficult for American studies to be conducted by not allowing the use of their seeds for independent research of this kind. 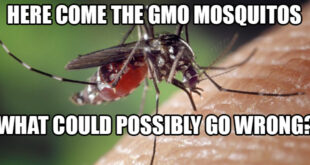 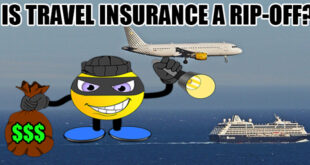