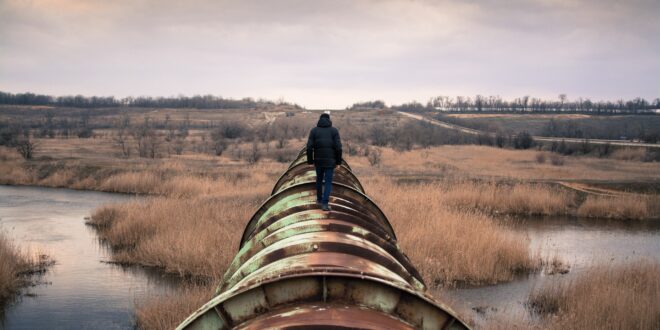 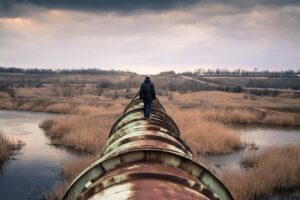 Topic:  Michael tells how the Keystone Pipeline would give the US true independence
Original Recording Date: 4/28/2014
Recording Type:  Morning Memo

From 1/4/2014 – 11/9/2018, Elizabeth hosted a news/talk program. Upon re-launching her “Food And Travel Nation” radio show, the decision was made to archive the news audio files.  Now, several years later, we’re seeing a resurgence of those very same national issues that Elizabeth commented upon.

The words are as relevant today as the day these files were originally recorded and released. 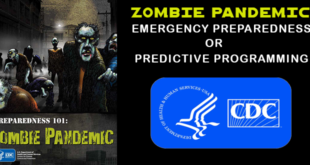 IN 2011, THE CDC PREPPED US FOR THE ZOMBIE APOCALYPSE 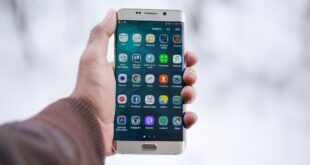 RESTAURANT – DIGITAL SPYING ON THEIR CUSTOMERS 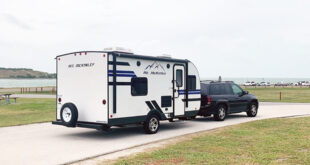 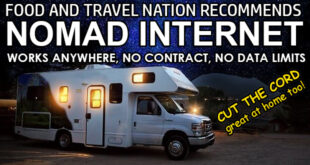 Before you say a word, yes, the most important part of being on the …