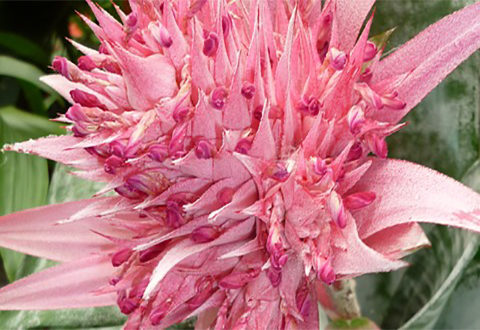 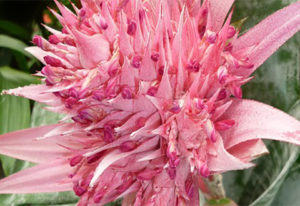 In January, Del Monte received approval to import a GMO to the United States for human consumption. The new pineapple with rose-colored flesh was touted to the USDA as having more lycopene in the edible fruit portion of the plant, while discouraging undesirable flowering and  reproduction of the plant, ensuring better harvests for the grower.

One of the genes used to accomplish this (tobacco) was surprising to Food Nation Radio Network. Tobacco is considered toxic for humans to eat, yet there were no test results or human studies provided in the application letter made to the USDA. The USDA did not request any studies in their approval letter to Del Monte. 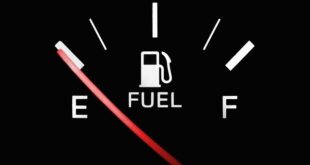 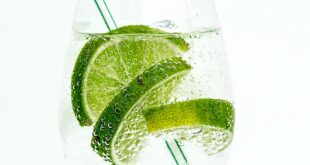 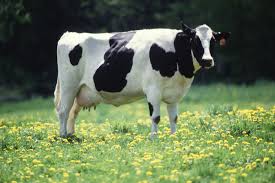 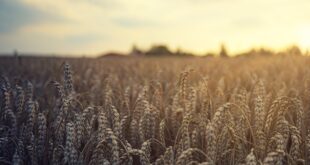